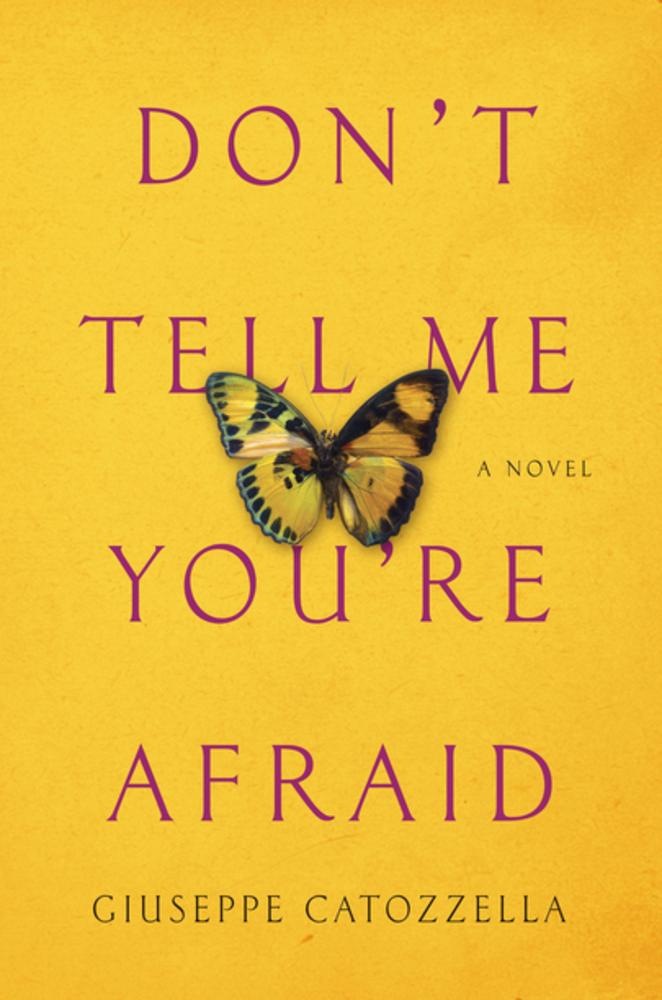 Based on a remarkable true story, an unforgettable Somali girl risks her life on the migrant journey to Europe to run in the Olympic Games

At eight years of age, Samia lives to run. She shares her dream with her best friend and neighbor, Ali, who appoints himself her “professional coach.” Eight-year-old Ali trains her, times her, and pushes her to achieve her goals. For both children, Samia’s running is the bright spot in their tumultuous life in Somalia. She is talented, brave, and determined to represent her country in the Olympic Games, just like her hero, the great Somali runner Mo Farah.

For the next several years, Samia and Ali train at night in a deserted stadium as war rages and political tensions continue to escalate. Despite the lack of resources, despite the war, and despite all of the restrictions imposed on Somali women, Samia becomes a world-class runner. As a teenager, she is selected to represent her country at the 2008 Beijing Olympics. She finishes last in her heat at the Games, but the sight of the small, skinny woman in modest clothes running in the dust of athletes like Veronica Campbell-Brown brings the Olympic stadium to its feet.

Samia sets her sights on the 2012 Games in London. Conditions in Somalia have worsened, and she must make the arduous migrant journey across Africa and the Mediterranean alone. Just like millions of refugees, Samia risks her life for the hope of a better future.

Don’t Tell Me You’re Afraid is the unforgettable story of a courageous young woman, and it is also a remarkable window onto a global crisis.
From the Hardcover edition.